SAPSA is the Swedish SAP user association. It was founded 29 years ago and is a very active organization in the SAP area in Sweden. The biggest event for SAPSA is the yearly Autumn event in Stockholm called SAPSA Impuls. This year the event had over 800 participants from SAP user companies and SAP consultant companies. During the days the participants can go to seminars where they learn about how SAP user companies have developed their SAP as well as new SAP features and functionalities that are coming. SAP consulting companies have stands where the participants can learn about the consultant companies’ knowledge areas and look at demos.

Neomore had a very well visited stand where we demonstrated Fiori as well as Mendix. There was a very big interest from SAP user companies and it was obvious that there is a huge potential for Fiori and Mendix projects in Sweden. Neomore also had two well visited seminars. In the first seminar Konecranes talked about how they have created Fiori apps together with Neomore and how they in this way have managed to save time. In one occasion they managed to go from eight steps in the original system to one single step in the Fiori app. In the second seminar Mendix was talking about how their customer Enexis has been working together with Mendix since 2014 building apps. One of the goals with using Mendix apps for Enexis is to have a clean core when they are going to implement S/4 HANA in a couple of years.

It was very inspiring to see how interested the SAP user companies were in the knowledge and experience that Neomore has when it comes to Fiori, as well as Mendix. Many new connections were made and opportunities emerged. A great start for Neomore Sweden and a very promising beginning. 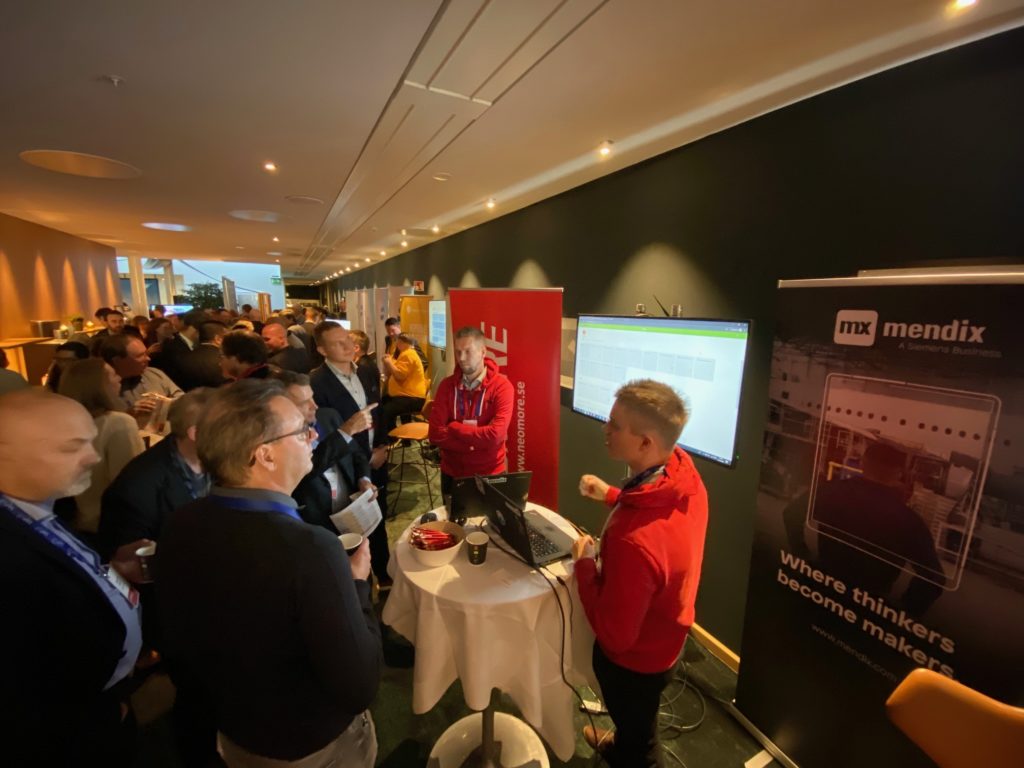 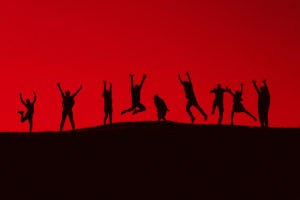 Why would a programmer want to work for a SAP company? 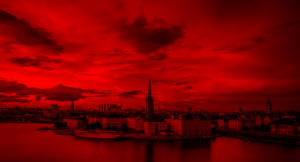